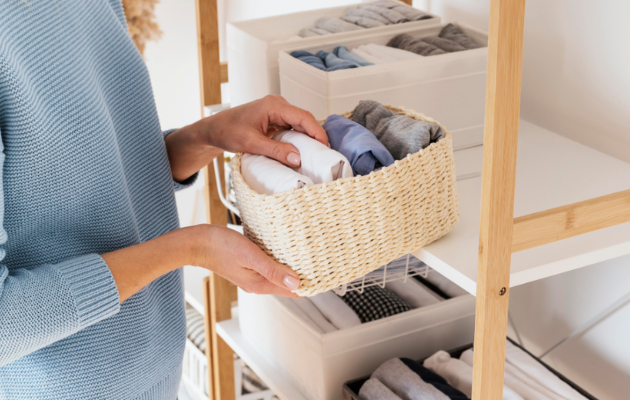 Keep Your Home Clutter-Free in 2023 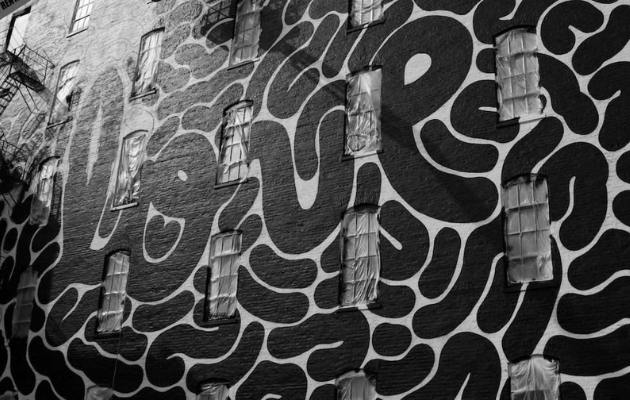 @properties Set to Build on Banner 2022 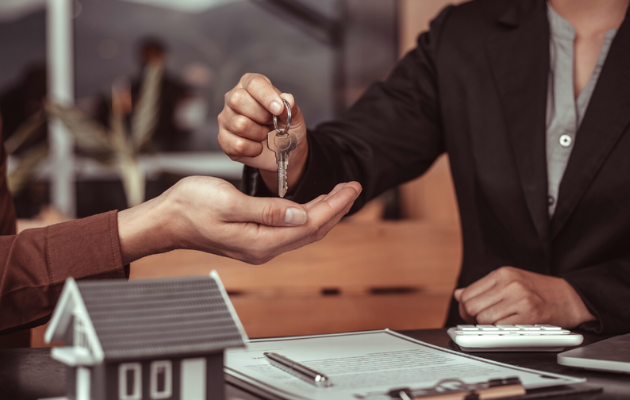 The Time to Think Spring (Market) is Now 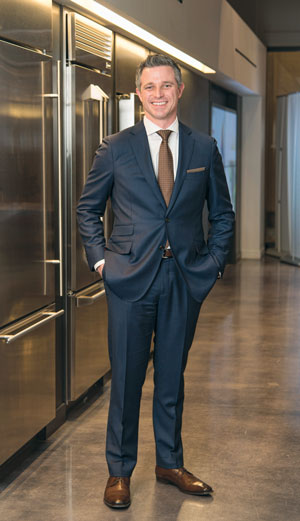 Van Eck joined @properties in 2008 as a licensed real estate salesperson. He was an @properties and Chicago Association of REALTORS® Top Producer in 2009, 2010 and 2011. In his new role, he will be responsible for the creation and implementation of educational, training, and business-development initiatives for @properties’ more than 1,100 brokers in the city and suburbs. He will also serve as a performance coach to @properties’ Chicago real estate agents, helping them set and achieve business goals.

“We’re continuously focused on providing agents with the very best services to help them build their business and accomplish their professional goals,” said Wong. “Kevin has dedicated his career to client service, making him a natural fit for this position. He will be instrumental in the ongoing development of our agents and the company as a whole.”

“Kevin is approachable and organized, and is very skilled when it comes to building and maintaining relationships. He also knows what it takes to be a top producer in this industry. All of these qualities will make him a great advisor and resource to our agents,” said Golden.

Prior to joining @properties, Van Eck spent several years in the restaurant industry, working as a managing partner at Corner Bakery Café. He also served in the United States Army and Army Reserve.

Van Eck is also very involved in philanthropy. Since 2009, he has served as president of the executive board of @properties’ Friends and Neighbors Community Fund, a non-profit foundation committed to supporting local charities with an emphasis on education, youth development and housing initiatives.

Van Eck attended the University of Illinois at Urbana-Champaign.

Located at 607 Central Avenue, just east of Second Street, the new @properties office is in the heart of Highland Park’s central business district and one block from the Highland Park Metra station. The company plans to house approximately 65 to 75 agents in the office within the next 12 months.

@properties already has established itself as one of the top brokerage firms in Highland Park, even before having a storefront presence. It has grown into the No. 2 Highland Park real estate firm with 19.69 percent market share, year to date. That is a similar growth trajectory to the ones @properties followed in Evanston, where it has the No. 1 market share less than three years after opening an office, and Winnetka, where @properties’ two-year-old office is the top-producing real estate office on the entire North Shore. (Source: BrokerMetrics, LLC). END_OF_DOCUMENT_TOKEN_TO_BE_REPLACED

Home Sites for Sale at Sand Creek in Northwest Indiana 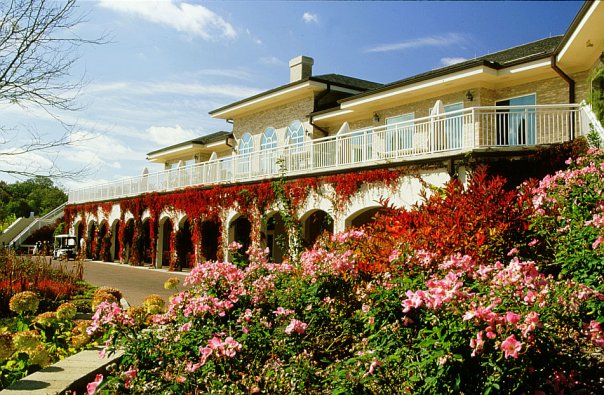 Located near the southern shores of Lake Michigan, and less than one hour from downtown Chicago, Sand Creek is a gated custom-home development with 80 percent of its homes – about 250 residences – already completed. 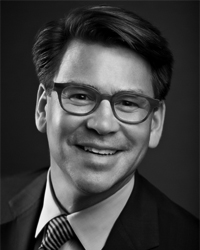 Wong graduated from Loyola in 1996 and began his real estate career that same year. He quickly established himself as one of the most successful brokers in Chicago, earning four consecutive Golden Eagle Awards from the Chicago Association of REALTORS®. In 2000, he and his business partner, Michael Golden, co-founded @properties. Since then, the company has grown into the largest real estate brokerage firm in Chicago and the No. 2 broker on the North Shore. Currently, the firm is ranked 30th on the REAL Trends 500 list of largest real estate companies in the U.S. END_OF_DOCUMENT_TOKEN_TO_BE_REPLACED 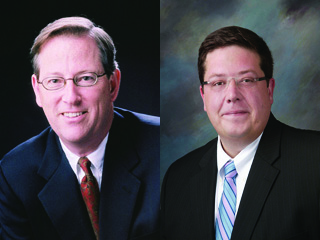 Shea had been a top-producing @properties agent on the North Shore. Now he takes on the task of overseeing the continued growth of the No. 1 real estate office in Evanston, which has market share of 18.26 percent, year to date (source: BrokerMetrics). He will be responsible for recruiting, training, marketing and strategic development.

Shea has more than 30 years of experience in advertising, product development, sales and marketing. He began his career in advertising, working on national accounts at DDB, FCB and Eire Partners in Chicago. Later, he launched his own consultancy and spent two and a half years as a vice president with Chicago-based sporting goods manufacturer, Riddell, Inc. For the past eight years, Shea and his wife, Mindy, have sold real estate on the North Shore, producing more than $250 million in sales volume.

Shea has a bachelor’s degree in English and history from Georgetown University and holds a master’s in management from Northwestern University’s Kellogg School of Management.

“As an agent who made the transition to @properties when we were just getting started on the North Shore, Don understands our value proposition as well as anyone. That’s incredibly powerful from a recruiting and training standpoint. He’s a great person to lead our continued growth up here,” said Golden.

Shea is taking over the post formerly held by Peter Moulton, who is moving up the North Shore to @properties’ office in Lake Forest, which opened this past January.

High expectations await Moulton in Lake Forest. He helped build @properties’ Evanston location into the No. 1 office in its market in less than two years. Then, he helped open @properties’ second North Shore location, in Winnetka, and within two years that office was producing more sales than any other single office on the North Shore (BrokerMetrics).

“We see great opportunities for growth in Lake Forest, Lake Bluff and the surrounding area. Peter has played a tremendous role in our expansion in northern Cook County, and he is committed to doing the same in Lake Forest. He continues to be a great mentor and manager to our agents,” said Wong.

Moulton is a past winner of Chicago Agent Magazine’s Agents’ Choice Award for Managing Broker of the Year – Suburbs. He is a lifelong North Shore resident.

Michael Golden: Realtor of the Year 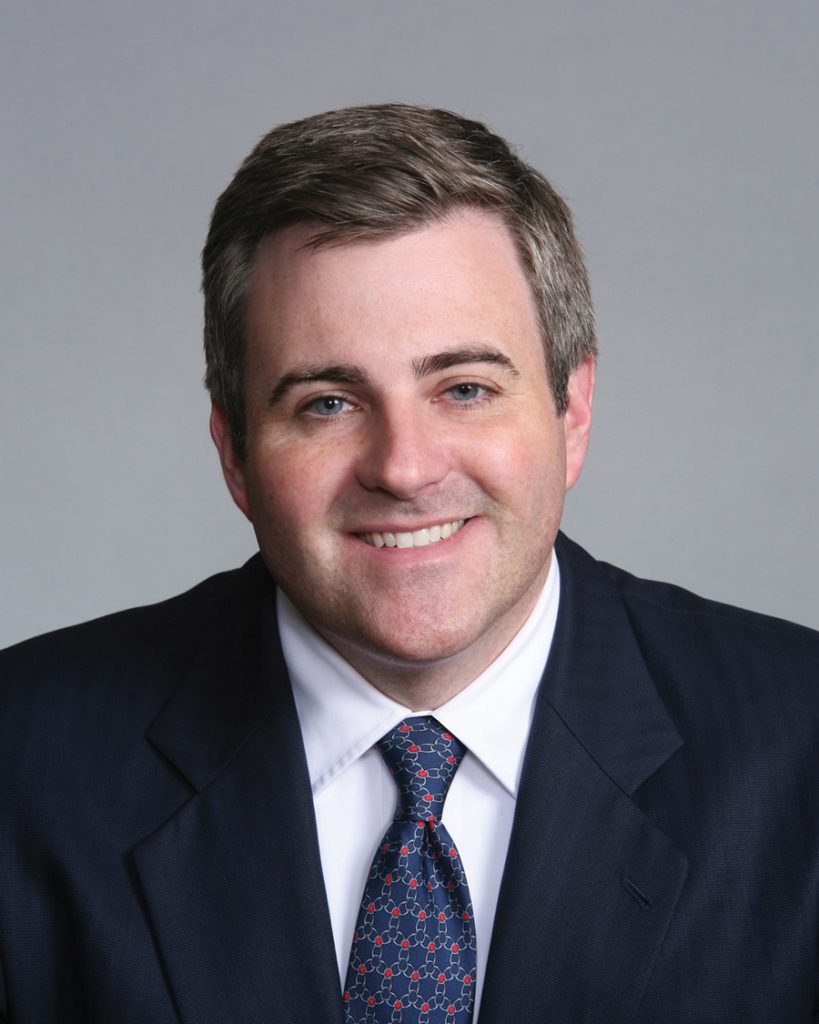 Congratulations to @properties co-founder, Michael (Mike) Golden, who received the REALTOR of the Year Award from the Chicago Association of REALTORS.

Mike’s outstanding contributions to the industry landed him this recognition. When acknowledged at last night’s CAR Inaugural Gala, Mike remarked that he shares the award with all REALTORS and especially his business partner, Thaddeus Wong.

“I share this award with my partner, Thaddeus Wong, as well as all of the members of the association who, through hard work and innovation, have kept their businesses moving forward despite the incredible challenges in today’s real estate market,” Mike said.

Mike, a past president of the Chicago Association of REALTORS® (2007-2008), was recognized for his outstanding contributions to the industry. In particular, his vision and tenacity have enabled @properties to expand and thrive during a tumultuous time for the nation’s housing and financial markets.

According to the association, the award is the industry’s highest and most coveted honor. In a statement, the association said, “Mike strives to improve client service and position his fellow REALTORS® as the voice of real estate in Chicago. His analytical abilities and entrepreneurial spirit have made @properties one of the city’s top sellers of residential real estate.”

Behind Mike and Thad, Chicago-based @properties accomplished a number of notable achievements over the past year, including opening new offices in Winnetka and Lake Forest; building on its No. 1 market share in the city; surpassing 1,000 agents; and completing sales at a number of Chicago condominium developments including R+D 659, SoNo and Elysian Private Residences. 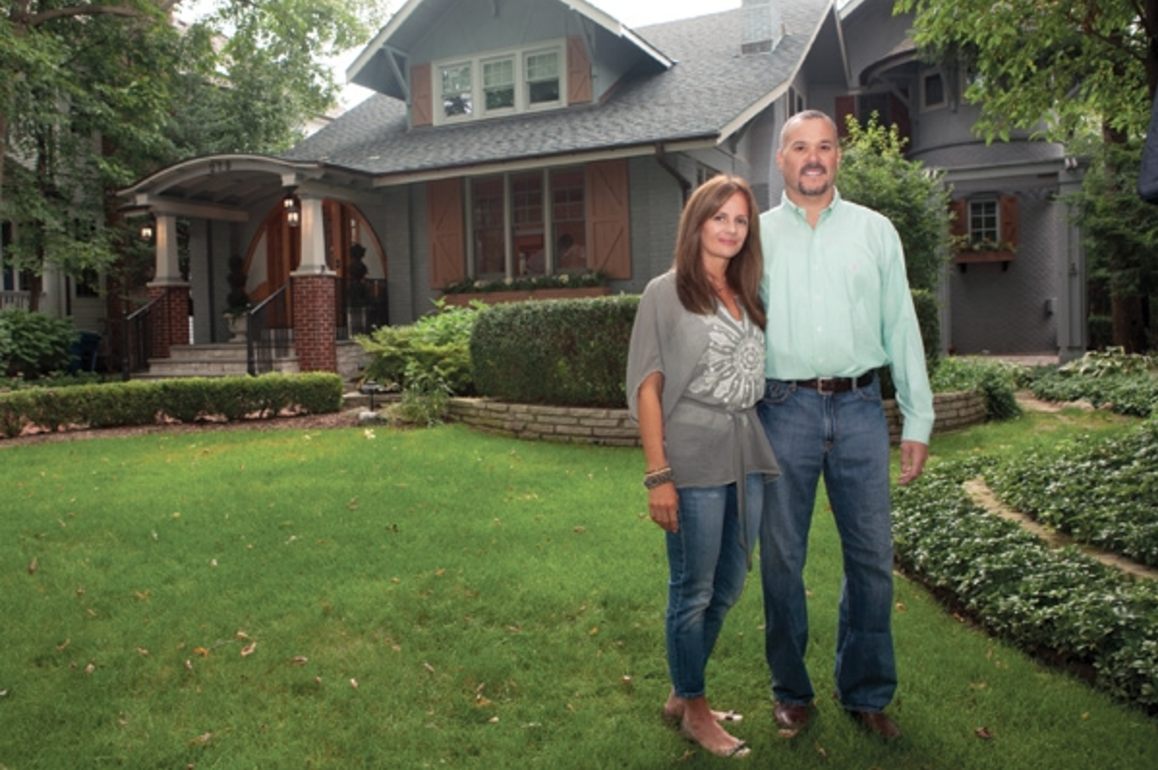 Has anyone actually made money buying and then selling a home in the past five years?

Crain’s Chicago Business did some digging and digging…and digging, and found a handful of Chicagoans who bucked falling home prices and managed to turn a profit.

@properties’ Jeanine Wheeler and Brooke Vanderbok were there to see it all go down…or up. 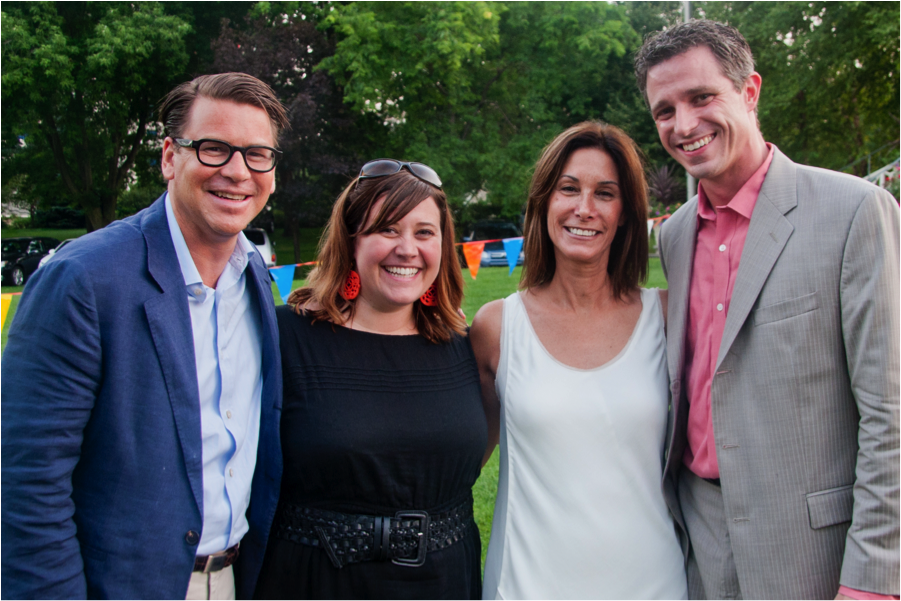 @properties Friends & Neighbors Community Fund has raised more than $100,000 for these two organizations this year.