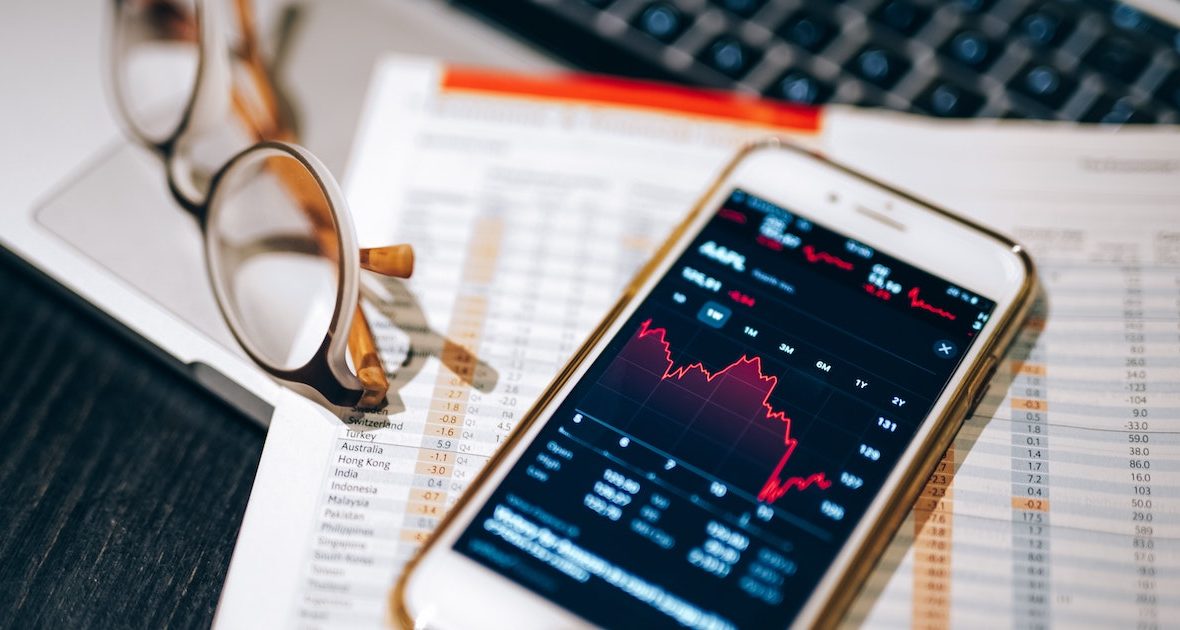 The buzz surrounding cryptocurrency and the blockchain is hard to ignore. Many speculate on whether digital currency is here to stay as it continues to ride the wave of an up and down market, but the blockchain technology that supports it has the potential to transform many verticals, including real estate.

The technology has already presented tremendous opportunity within the art world through NFTs, or non-fungible tokens. In 2021, Christie’s auction house sold Beeple’s Everydays: The First 5000 Days for $69,346,250. It was the first NFT based purely on a digital work of art ever offered by a major auction house. The sale also marked the first-time cryptocurrency was accepted at an art auction.

As for real estate, Miami is currently the epicenter for crypto and blockchain innovation, and while it has been slower to take hold elsewhere, cutting-edge transactions and applications are laying the groundwork for a new financial architecture in the industry.

A growing number of buyers are at least leveraging, i.e., selling or converting (if not actually using), cryptocurrency to acquire real estate. In Thailand, Richmont’s Christie’s International Real Estate closed a $3,400,000 condo sale paid for in crypto in February 2022. The transaction represented a milestone in traditional assets going digital and paved the way for cryptocurrency sales to foreign buyers. It was also a significant step in Christie’s International Real Estate’s foray into the world of digital currency.

Stateside, crypto mortgages are another example of how digital coins are slowly beginning to find their way into the U.S. real estate market. Buyers and lenders alike have begun to embrace the currency to finance hard assets that are considerably less volatile. Additionally, last year Fannie Mae started allowing borrowers to use crypto for their down payments.

Homes sold as NFTs are yet another frontier. The first known transaction took place in February, in Tampa, Florida, and involved the property rights for a home being transferred to a limited liability corporation, which was “minted” into an NFT that could be stored on the blockchain.

If you’re a little (or a lot) confused, that’s understandable, but title seems a logical destination for the blockchain in real estate, because it would make transfer of ownership more secure, faster and more cost-effective. The challenge in the short term is that cities, counties and states use different systems and processes – many of which are quite outmoded…but that is also the opportunity.

Just as it does in the art world, blockchain also has the potential to reduce fraud in real estate. Because information added to the blockchain is encrypted with an identifier known as a “hash,” it’s permanent and unchangeable. Each record, or hash, forms the chain and the sequence becomes impossible to tamper with or alter, as any changes in the sequence would be immediately identified. Additionally, blockchain is transparent, allowing all parties to view the transaction in real time.

As leaders in real estate technology, @properties Christie’s International Real Estate continues to study the uses and benefits of blockchain and cryptocurrency. The technology logically transfers to real estate as it provides a protected digital transaction recorded on a public ledger. And while still in its infancy, it will ultimately prove faster and more secure than traditional exchanges of assets.