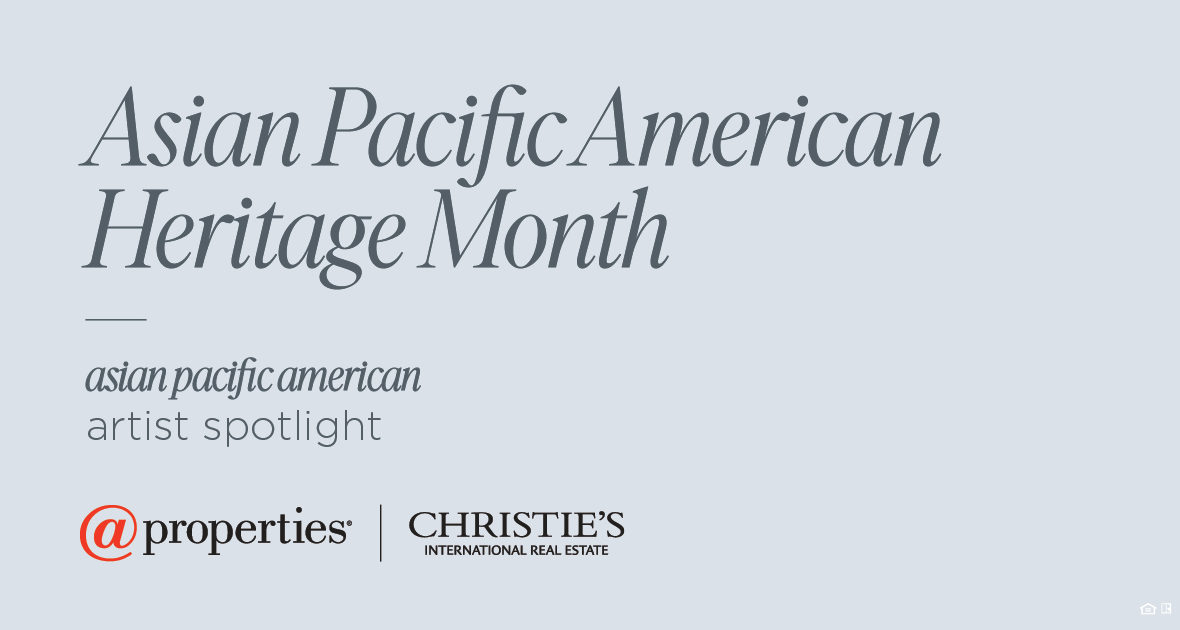 As we continue to celebrate Asian Pacific American Heritage Month during May, @properties Christie’s International Real Estate is highlighting several Chicago-based Asian artists whose unique works are not only captivating, but often delve into the rich history and culture of their respective backgrounds. Here’s a roundup of artists whose talent is on display throughout the Chicago area and beyond.

Born in Hong Kong, Huong Ngo grew up as a refugee in the United States. Her portfolio details the colonial history of Vietnam, oppressed populations, and anti-colonial strategies of resistance. Experimenting with a variety of mediums, Ngo’s pieces are often multi-dimensional and have featured digital video, sounds and lights. Her art has been highlighted at small Chicago galleries as well as the Museum of Contemporary Art.

S.Y. Lim is the founder of 062, a Bridgeport gallery named after a local zip code in Gwangju, South Korea. Lim, who lives and works between Chicago and Seoul, uses the non-profit gallery as a platform for Chicago artists and cultural organizations, while encouraging both emerging and established artists through experimental exhibition formats.

A native of Chicago’s Chinatown, Larry Lee uses his personal history to create multimedia objects and images he has termed “orientalia.” Lee’s practice includes sculpture, video, and painting to depict the Asian American experience. His creations have been exhibited in the Chicago Cultural Center, Gallery 400, and Evanston Arts Center in addition to galleries nationwide.

James Kao finds his inspiration from the world around him and notes that when the world he imagines diverges from the world he sees, he moves from observation to action through his artwork. Painting and drawing with several mediums, Kao’s art has been showcased in several exhibitions throughout Chicago and San Francisco. He is also co-founder of Chicago’s 4th Ward Project Space.

Kioto Aoki is a visual artist whose pieces include photography, films, and music. She hails from a performing arts family and studied traditional Japanese dance and music under her Tokyo-born father, to whom she credits her appreciation of cultural preservation through the arts. Her projects can be viewed at the Chicago Artists Coalition and Chicago Obihiro Exchange Project. 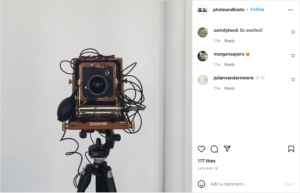 Julietta Cheung is a Chicago-based artist, writer, and educator. Her body of work examines societal assumptions, and she challenges those positions by recreating them. Inviting the audience to question existing ideas, she appropriates writing from various social platforms to reconfigure the language using both written word and artistic mediums. Cheung has exhibited at galleries throughout Chicago.

Adrian Wong is a Chicago-born artist who is influenced by the dense urban environment he grew up in, as well as the diversity within his own family tree. His art and installations are multi-dimensional and allow him to portray the anthropologic history of societies around the globe. Wong also teaches at the Art Institute of Chicago. 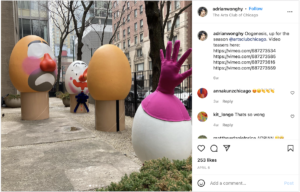 Much of C.C. Ann Chen’s portfolio stems from architecture and landscape. Using drawing and collage to create her portraits, she explores space and time through direct observation and experimentation. Her most recent artwork reflects journeys by sea to remote places in the North Atlantic and Arctic regions. Her exhibits have been showcased throughout Chicago and beyond.

Currently residing in Chicago, Boyang Hou was born in China and also spends a significant amount of time in Boston. A contemporary artist, he mainly works in painting, sculpture, and publication. In addition to galleries in Chicago, his collections have been featured throughout the United States, as well as Asia and Europe.