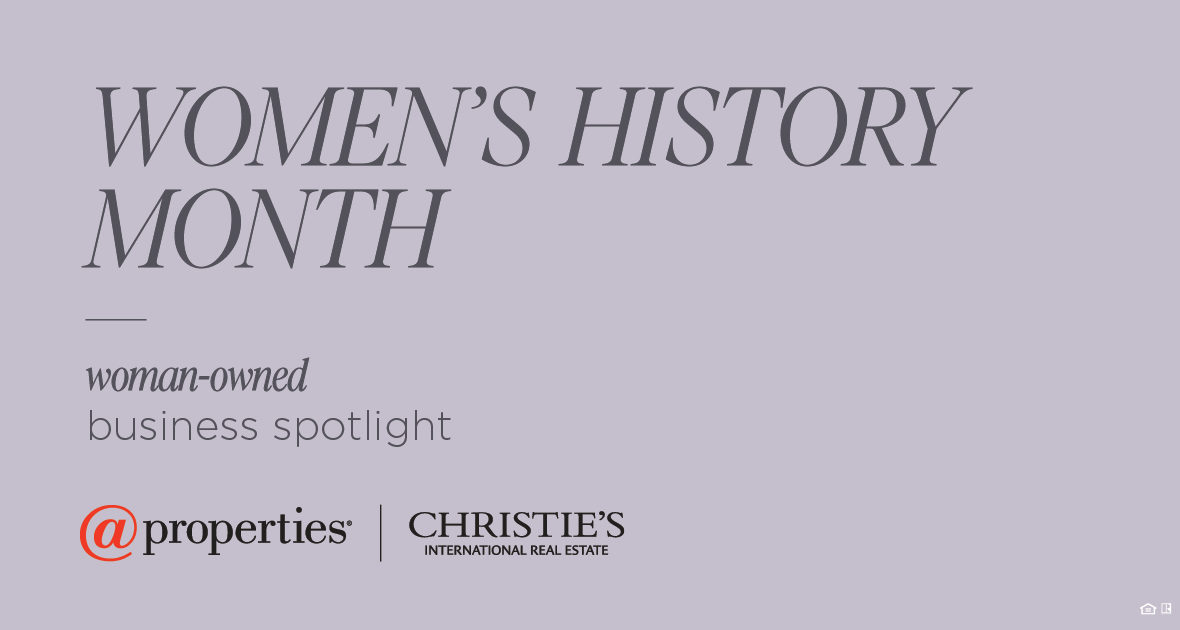 March is Women’s History Month, commemorating women’s contributions throughout history and celebrating the inspirational women of today. To kick off the month, we’re highlighting some of our favorite women-owned businesses in Chicago, from a health-focused juice bar and eco-friendly boutique to an independent bike shop.

Here are 10 women-owned businesses to support this month and year ‘round.

Originally launched as an online shop by founder Ali Reff, Alice & Wonder now has successful brick-and-mortar locations in Lincoln Park and Lakeview. Alice & Wonder sells a curated selection of hard-to-find items and classic brands, and even has its own Chicago apparel collection. Outside of the city? The company ships throughout the U.S. 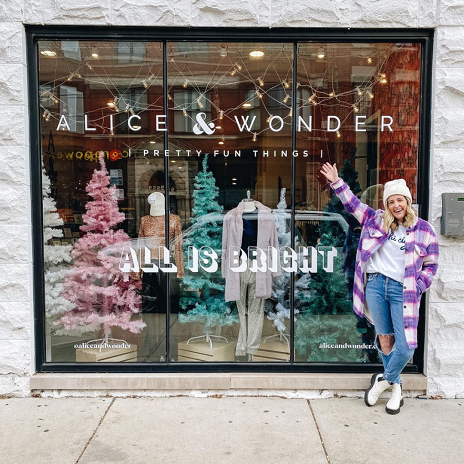 Founded by Auriel Banister, Bani’s Beets began as a kitchen start-up and transformed into a well-known local vendor in Beverly. Today, the shop promotes healthy living through organic cold pressed juices and foods, including smoothies, bowls, salads, and toasts. In addition to its shop, Bani’s Beets’ products can be found throughout vegan restaurants and coffee shops around Chicago’s South Side. 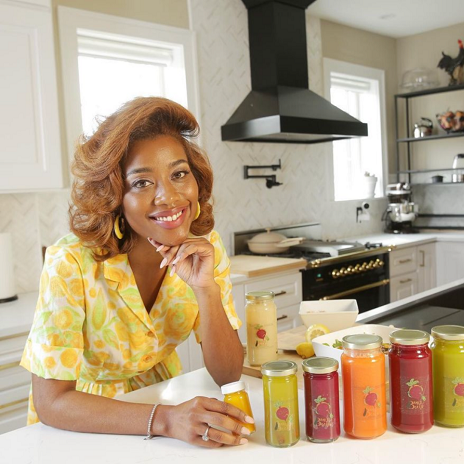 Cleo’s Southern Cuisine offers a Creole twist on Southern classics, bringing elevated comfort foods to Bronzeville and Time Out Market Chicago in the West Loop. The restaurant was founded by Chef Kristen Ashley in honor of her late grandmother, Cleodell, and pays homage through delicious and soulful recipes. The mouthwatering fried chicken, cornbread dressing, and baked macaroni and cheese are just a few of the dishes that keep Cleo’s Southern Cuisine customers coming back for more. 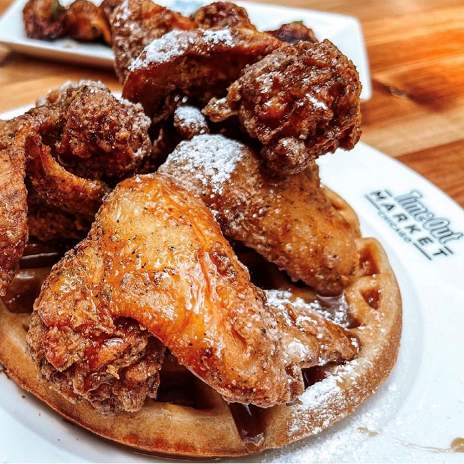 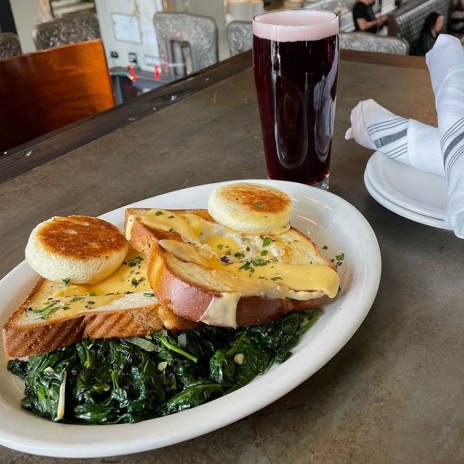 Flora is co-owned by Sarah Leitten and Kate Prince, who met while working at the shop and later bought the business in 2018. They have over 20 years of horticulture experience combined, and operate with honesty, collaboration, and an attention to detail. The shop’s style is organic and natural with a touch of wild, highlighting the owners’ appreciation for nature and beautiful, sustainable pieces. 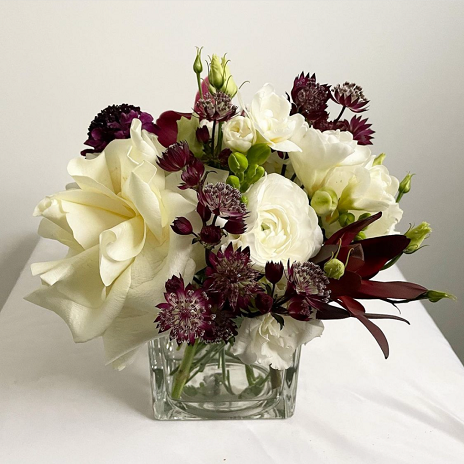 Established by married hairstylists Bobbi and Kiona Mitchell in 2015, Mitchell & Co. is an upscale salon known for its welcoming spirit and high-quality services. Located in a quaint Lincoln Park locale, the salon offers everything from coloring to men’s grooming, and sells local products from the community. 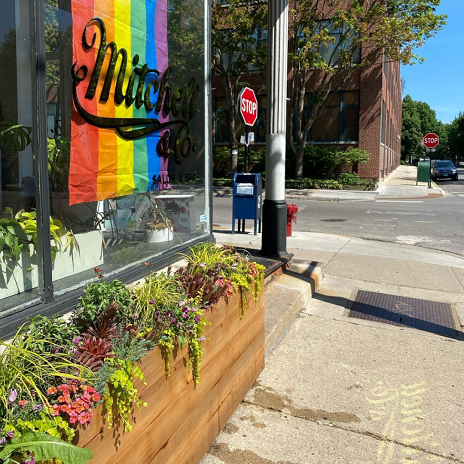 Chicago native Bridgette Flagg discovered her passion for cooking through her mother and grandmother, who taught her how to bake and cook everything with just the right amount of soul. In 2017, Flagg opened Soulé, where she’s the owner and head cook of the West Town restaurant. Among her standout dishes are the Fried Chicken, Dirty Rice, Lamb Chops, and Fried Catfish. 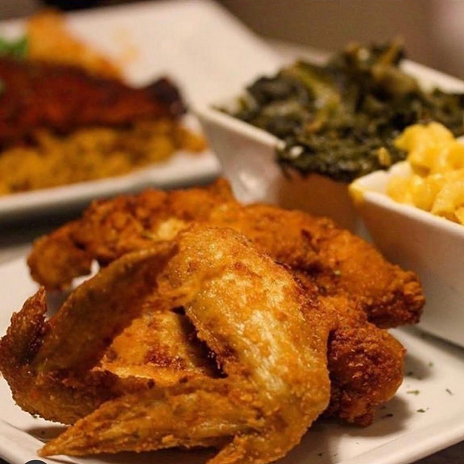 Located in a modest storefront in University Village, Sweet Maple Cafe has become a neighborhood staple for breakfast and lunch. Laurene Hynson opened the restaurant’s doors in 1999, cultivating a unique menu of family recipes and heartwarming classics such as Sweet Milk Biscuits, Not-So-Plain Buttermilk Pancakes, and French Toast. 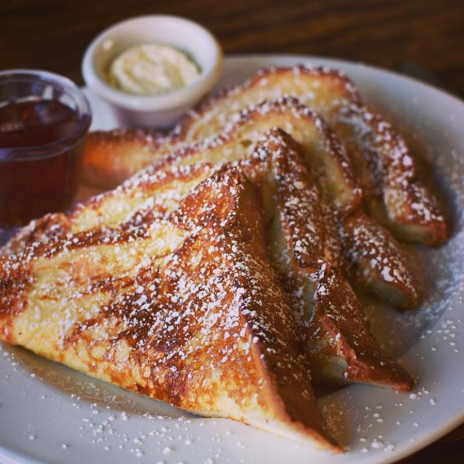 The Shudio is an eco-boutique of sustainable goods, modern makers, and vintage wares. Founded by Merl Kinzie in 2015, the Pilsen shop is focused on conscious consumerism, community involvement, and eco-friendly shopping. The Shudio makes the concept of going green more approachable through workshops like Threaded Thursday, which teaches you how to revive your closets through sewing. 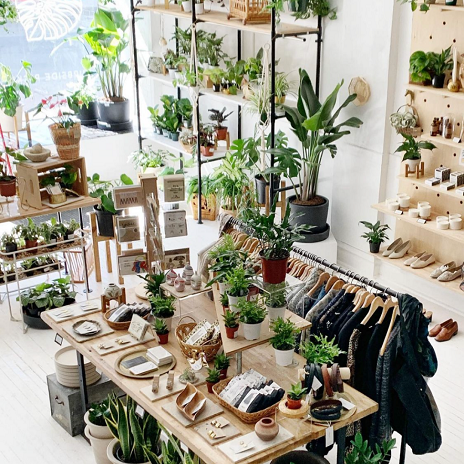 Photo by The Shudo, @theshudio

Independently owned in Uptown for over 20 years, Uptown Bikes is a relationship-centric bicycle and service shop. Owned by Maria Barnes, the shop caters to urban cycling commuters as well as those who cycle as a hobby, making bicycling practical and enjoyable in any season. 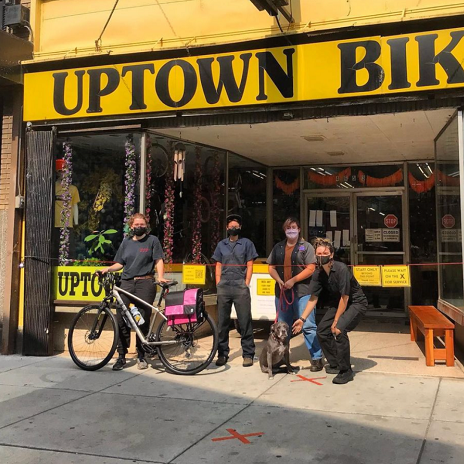