10 Things We Love About Valparaiso 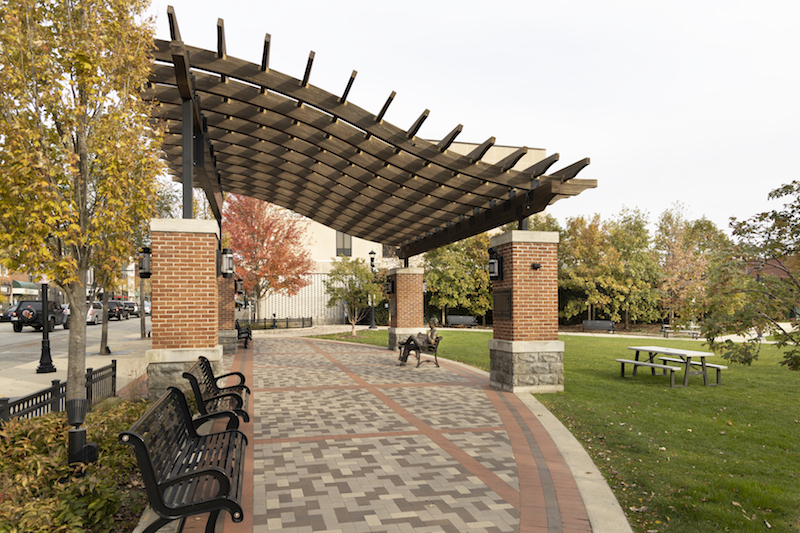 Thanks to its charming downtown, a world-class university, high-performing schools, access to Lake Michigan and hundreds of acres of green space and bike paths, the Northwest Indiana city of Valparaiso is a great place to live. Translated as “Vale of Paradise,” Valparaiso is beloved by its residents, and we love it too. Here are 10 reasons why:

With more than 600 acres of parkland, Valparaiso has its share of beautiful outdoor spaces. But Gabis Arboretum, with its 300 acres of lush landscapes including a restored prairie, wetlands and hiking trails, takes green space to another level. Located on the campus of Purdue University Northwest, find thousands of beautiful trees and shrubs including 60 rare plant species, seven different hiking trails and the unique Railway Garden, an outdoor model train garden that tells the history of the American steam engine and its impact on the U.S. Civil War, expansion west and the industrial revolution. 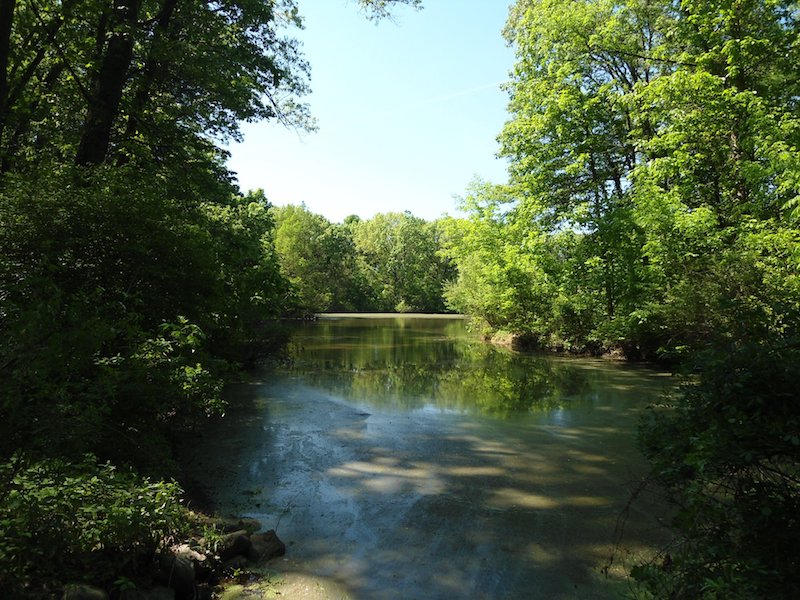 Valparaiso is the home of Valparaiso University, or “Valpo,” as locals call it. Located just minutes from the city’s downtown, the 350-acre campus has more than 3,000 students seeking undergraduate and graduate degrees. Campus highlights include the Brauer Museum of Art, which houses a permanent rotating collection of more than 3,700 works of art from the mid-19th century to the present, and the stunning Chapel of the Resurrection, which has been described as the largest collegiate chapel in the United States. With eye-catching architecture and 90-foot-high stained-glass windows, the chapel has been a Northwest Indiana landmark for more than 50 years. 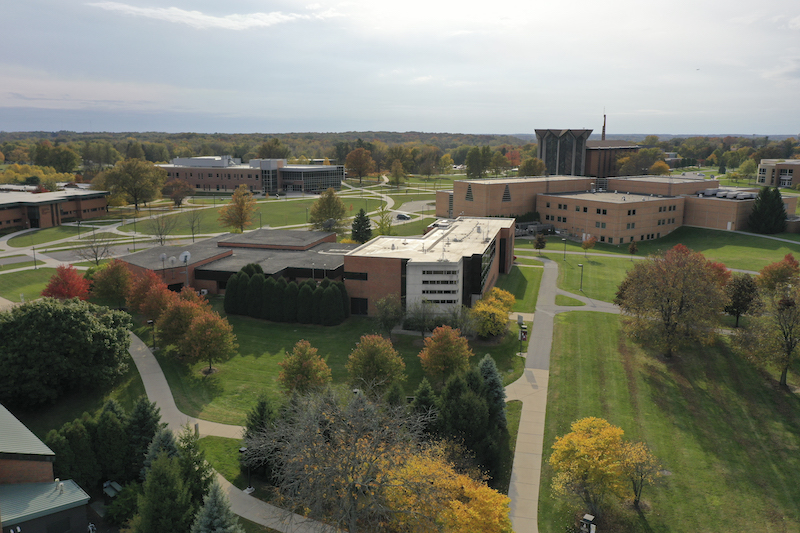 Just 14 miles north of Valparaiso, the Indiana Dunes National Park offers breathtaking scenery and more than 15,000 acres of dunes, wetlands, prairies and forests to explore. Set along 15 miles of Lake Michigan shoreline, the park is a haven for sunbathers, hikers and nature enthusiasts. Spend a day traversing the famous dunes, enjoying the outdoors or hiking the park’s miles of trails then enjoying a lakeside picnic at Lake View Beach.

Valparaiso‘s thriving downtown is not to be missed, with more than 70 local restaurants and artisan shops, tree-lined sidewalks and vibrant event spaces set among turn-of-the-century architecture. Central Park Plaza and the Northwest Health Amphitheatre draw residents for events including Shakespearean plays, concerts, food tastings, movie nights, and ice skating in the winter months. 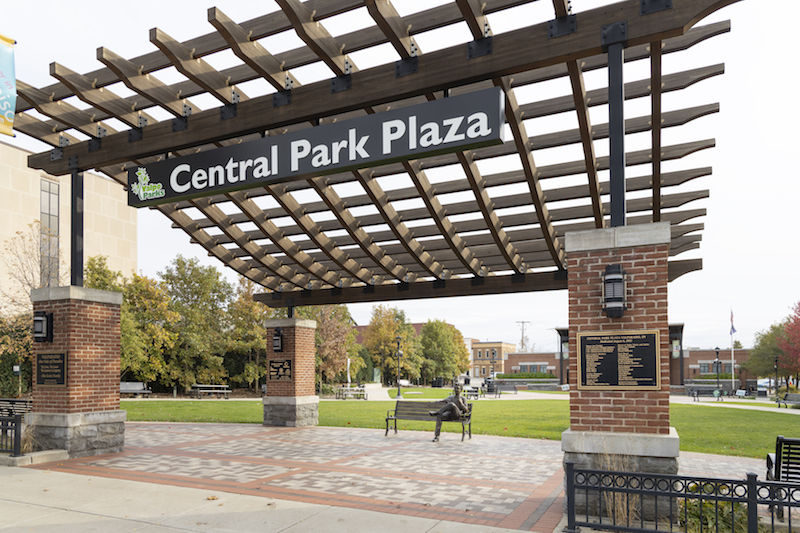 Festivals and Events that “Pop”

The city hosts a variety of events and festivals, including one that truly “pops”: the annual Popcorn Festival honoring the late Orville Redenbacher, one of the city’s most noted residents. Held on the first Saturday after Labor Day, the city celebrates the legendary popcorn company founder with the nation’s first Popcorn Parade featuring floats with a popcorn theme, live music, fun activities for kids and of course, all kinds of varieties and flavors of popcorn to try.

The Arts are Alive

Valparaiso has its share of live entertainment for all ages. The historic Memorial Opera House has been a staple of Valparaiso since its founding in 1893, hosting all kinds of live entertainment from Broadway shows to live comedy and touring bands. Additionally, the intimate, award-winning Chicago Street Theatre is a can’t miss spot for live, local theater. Productions at the 130-seat venue have included “A Midsummer Night’s Dream” and “James and the Giant Peach.” 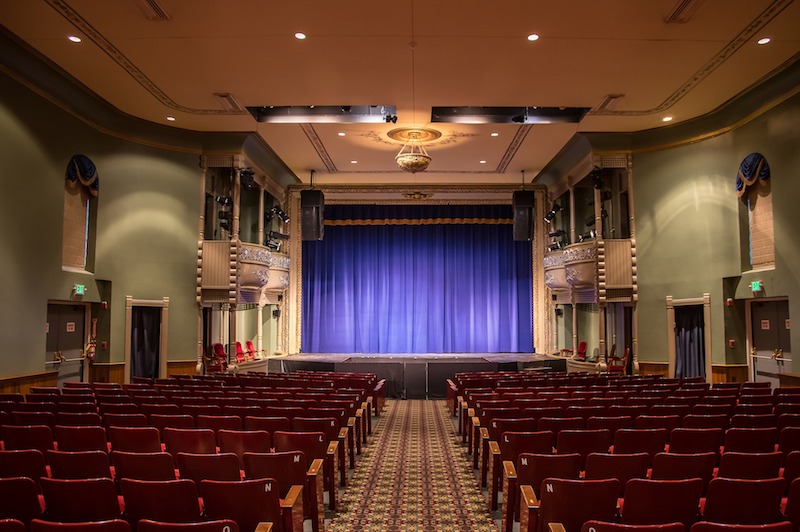 A Blast From the Past

One of few remaining drive-in movie theaters, Valparaiso’s historic 49’er Drive-In Theatre draws crowds from all over northern Indiana to see modern blockbusters as well as the classics. The 49’er has been in business since 1956 and maintains its retro 1950s aesthetic – just drive in, tune in on your radio and enjoy! Movies are shown from April through October at this theater, which USA Today named as one of the country’s top 10 drive-ins.

There is no shortage of great things to do in Valparaiso for children. Zao Island is a popular destination for fun and games, with go-karts, miniature golf, laser tag, batting cages, a game room and live music in the summer, and even a live alligator exhibit. Young kids will love the cleverly-named Valplayso, one of 14 children’s playgrounds in the city. More than 2,600 youth and adult volunteers participated in designing and building this ADA-accessible park, which includes a large play area, picnic areas and practice fields. 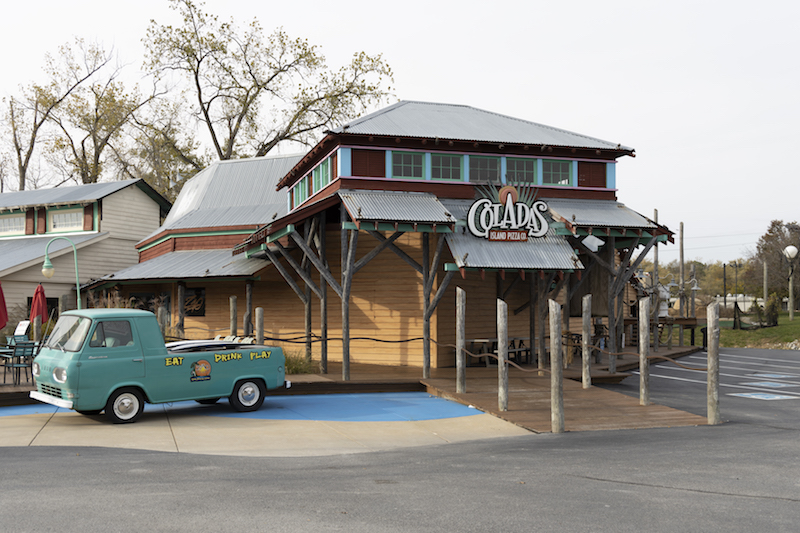 Year-round, residents flock to Valparaiso’s wide variety of restaurants and cafés. Just steps from the Valparaiso University campus, Industrial Revolution Eatery & Grille draws visitors with its “classic foods inspired by the American worker,” and decor that pays tribute to the American spirit. Locals also love Meditrina Market Café, with its fresh, healthy Mediterranean cuisine and an extensive wine list. Meditrina, in the city’s downtown, is consistently ranked as one of the best restaurants in the area.

Small Town Feel Yet Close to the City

Located 50 miles southeast of Chicago, Valparaiso offers a small town feel with easy access to the Midwest’s largest city. The location makes it easy for those who commute to Chicago; they can board the ChicaGo DASH bus for daily, direct service to the city, or ride the South Shore Connect to the Dune Park South Shore Line station in nearby Chesterton. 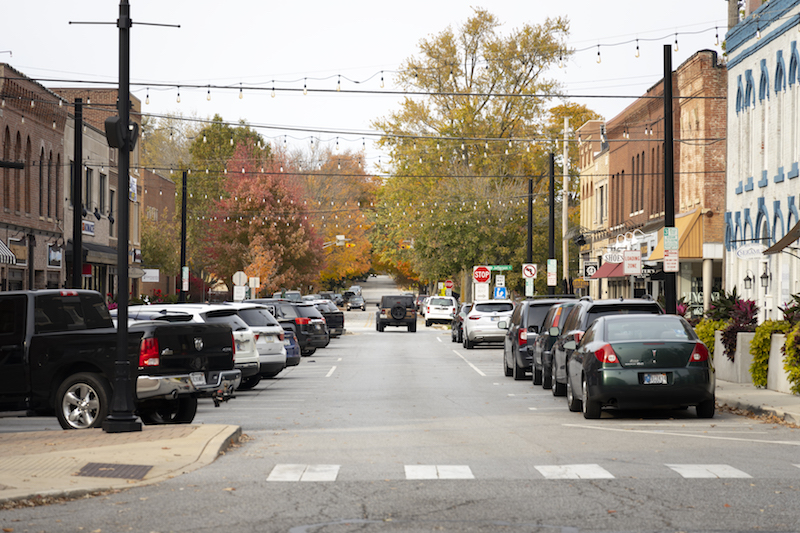