Share the Love: Positive Stories in the Midst of COVID-19

The last several weeks have been challenging on many levels. But if there’s one thing we’ve learned, it’s that there is a lot to be grateful for – especially all the people and businesses who have banded together to support our communities.

Thankfully, there are also plenty of positive and inspirational real estate stories to be told, so here are just a few from some @properties agents. If you have a great story to share, we’d love to hear in the comments below.

When a Kind Gesture Goes a Long Way

When Illinois’ stay-at-home order took effect in late March, Wagner Farm in Glenview was among many businesses left shorthanded. That’s when @properties agent Alley Ballard stepped in to help her partner, Marcy, who works at the farm as a teacher liaison between the Glenview Park District and North Shore Special Education.

With 150 chickens, two draft horses, 10 pigs, a dozen lambs, and two-and-a-half acres of gardens for their CSA (Community Supported Agriculture), Wagner Farm requires quite a bit of upkeep. So Alley began buying extra eggs from the farm and taking them to her clients – many of whom have been baking and cooking more than usual.

After seeing the smiles on her clients’ faces and hearing their kids laugh with delight when they noticed the fresh farm eggs were all different colors, Alley knew she was onto something special. So every Thursday, Alley goes up to Glenview, buys more eggs and delivers them. Meanwhile, her partner Marcy has been making videos for the kids explaining which chickens lay which color eggs. Alley is having a blast supporting the farm, showing her clients some love, and all the while educating kids about where their eggs come from. Talk about a win-win! 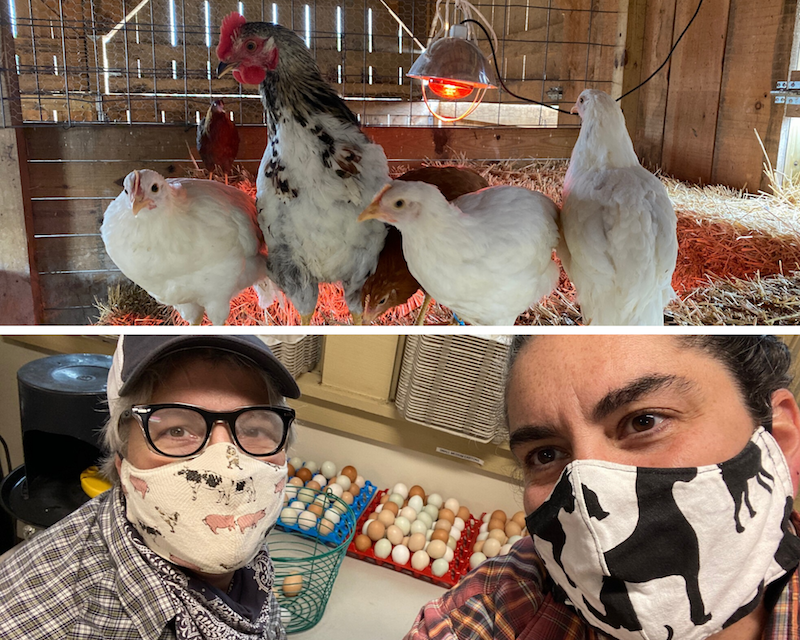 When the Community Rallies Behind a Front Porch Food Drive

Knowing many food pantries are taxed right now, @properties agent Evelyn Clifford felt compelled to do whatever she could to help. So she took to Facebook to share an idea with her tight-knit block club called PEAP (People of East Albany Park). The idea was to organize a food drive right from her front porch.

With the help of her “PEAPs,” Evelyn spread the word though social media and put bins on her porch. She watched the bins fill up quickly as neighbors stopped by to contribute, and within two days, they collected 40 bags of groceries. Some of the groceries were delivered to neighbors in need and others were donated to The Friendship Center in Lincoln Square.

“I want neighbors to know they are not alone and our community is here to support them,” she said. 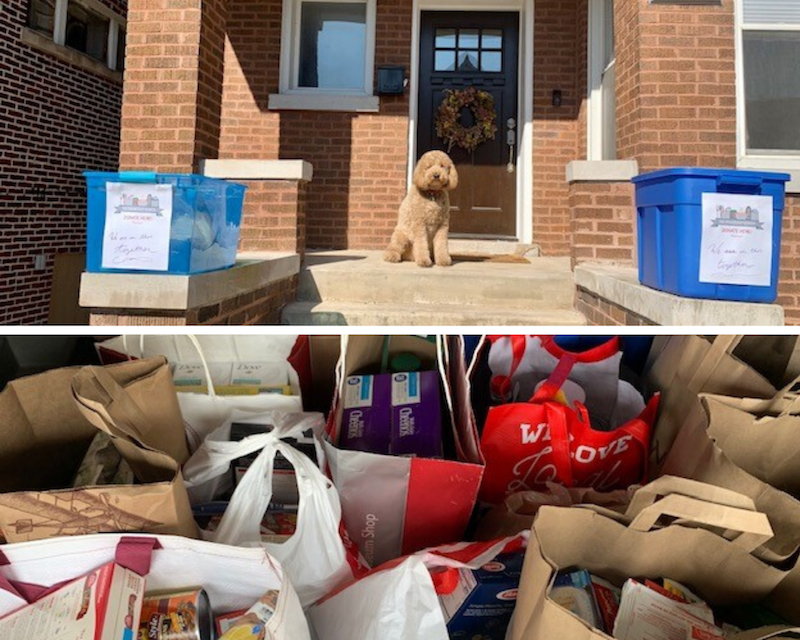 When It’s All About the Good Vibes

@properties’ Caroline Starr was thinking of ways to spread good vibes in her community of Arlington Heights. And what better way to do that than with some words of encouragement. The idea led Caroline and her team to create a yard sign campaign with uplifting messages like “Got Hope,” “Got Kindness,” “Got Love,” “Got Gratitude,” “Got Each Other,” and “Got Community.” They posted the signs in front of their homes and their listings, and it wasn’t long before community members noticed and wanted to join in. So they printed more signs, and the good vibes continue to spread. 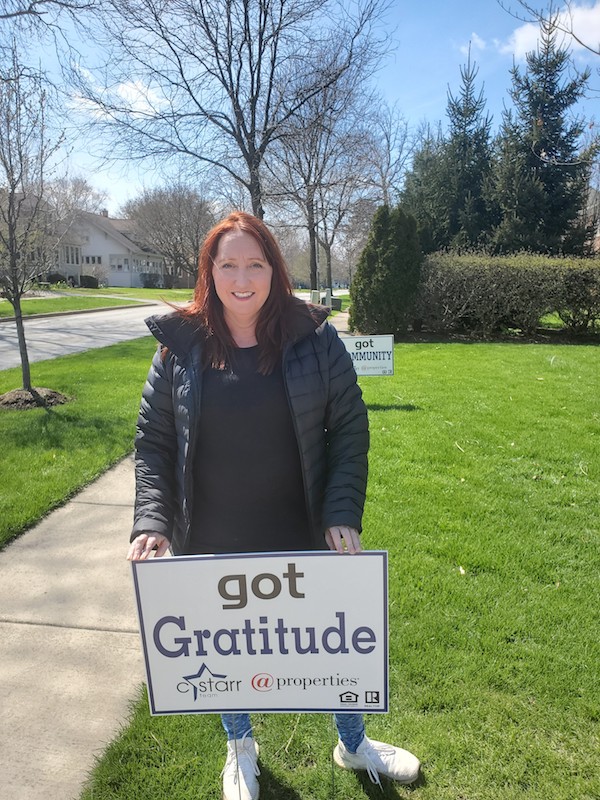 Inspired by Caroline, Jamie Hering, an @properties agent in the Grayslake area, set out to do something similar. She and her team created a “Hope Lives Here” sign campaign and handed out over 100 signs in their community. They also collected money and food donations for a local food pantry, raising over $4,500 and a truckload of non-perishable food. 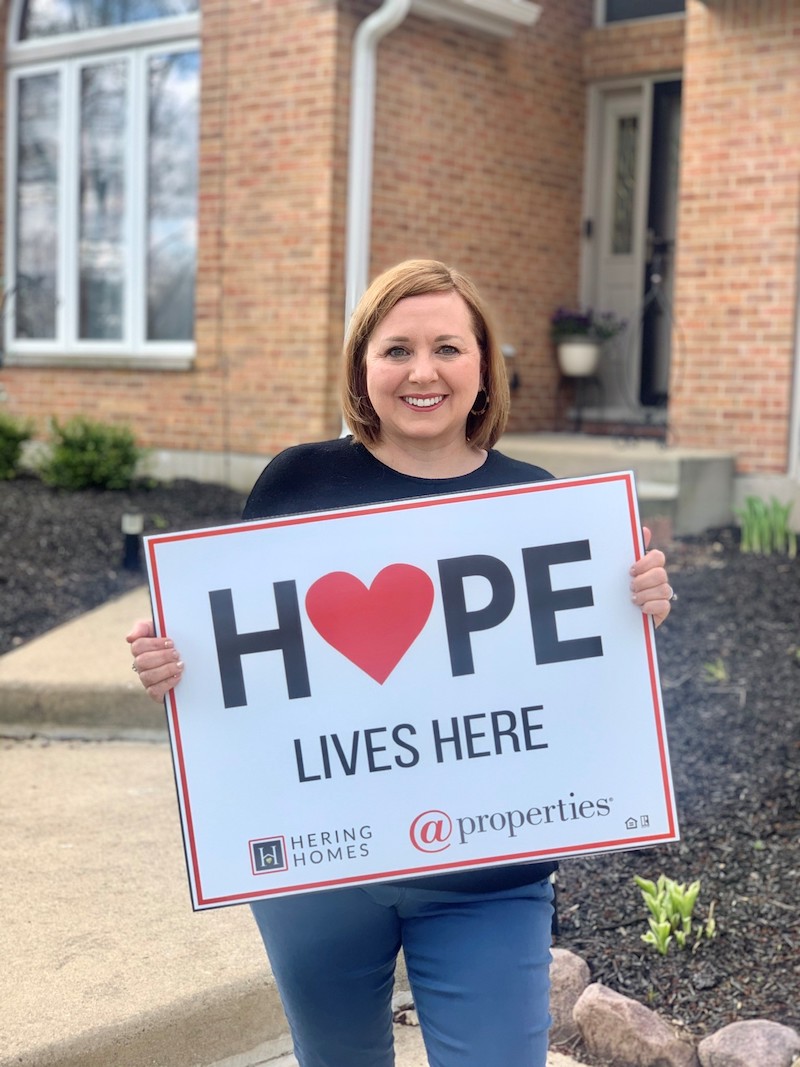 When a Couple Lands Their Dream Home

Many engaged couples have been forced to postpone their wedding amid the pandemic. That was unfortunately the case for @properties agent Erin Mandel’s clients, Zach and Janey. Set to marry in late March, they scuttled the wedding they originally planned to have in Florida and instead had an intimate ceremony with family.

Then they decided to focus their attention on something positive: buying their first home. Although the competition was fierce, they found their dream home in River North and closed at the end of April.

“It was an experience filled was lots of love and excitement,” said Erin. 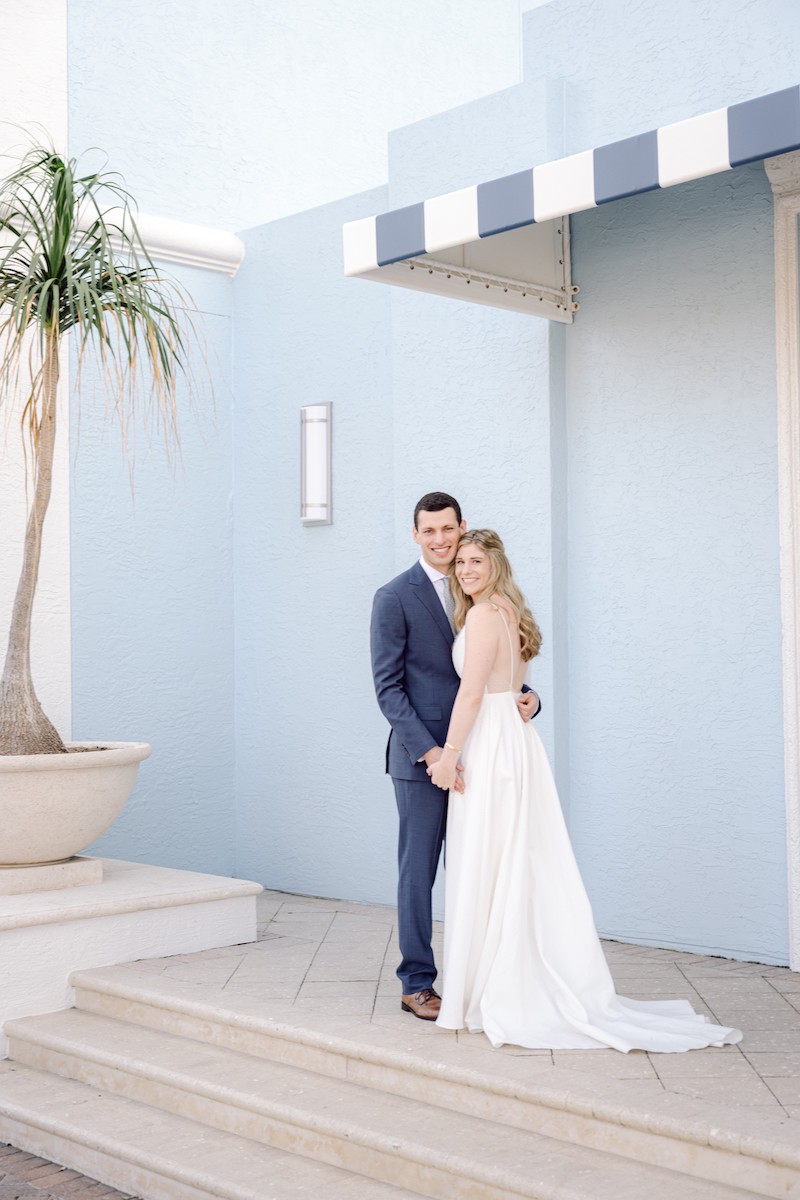 « Previous post
For Scammers, Crisis Is An Opportunity. Here’s How To Protect Yourself
Next post »
Chicago-Area Homeowners To Get A Break On Property Taxes