The Emergence of West Loop Luxury 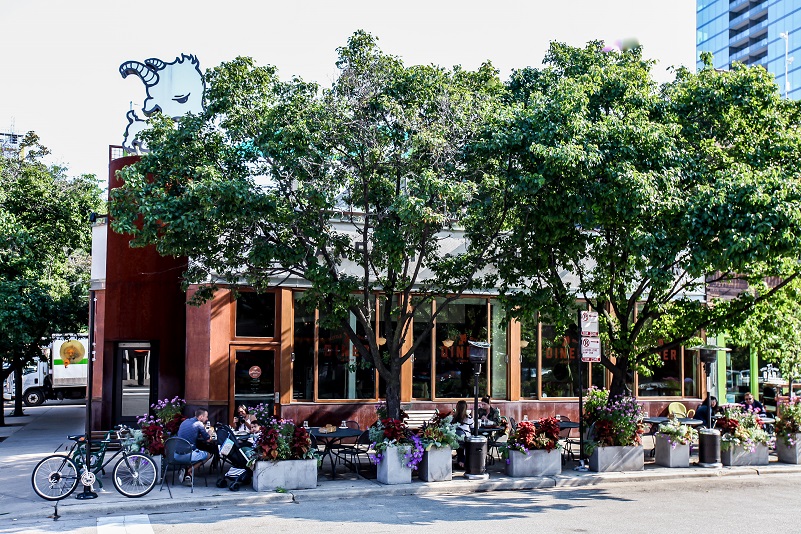 Perhaps no other Chicago neighborhood has seen such an explosion in new development in the last decade as the West Loop. The neighborhood’s transition from a warehousing and meat packing district to a luxury live-work-play destination has produced Michelin-starred restaurants, multi-million-dollar home sales, and the arrival of Fortune 500 companies, including Google, McDonald’s, and many others.

But what is it like to actually live in the area? And what should buyers look out for when considering this downtown neighborhood?

“It’s a great place to work, a great place to live, it has a fabulous elementary school, awesome transportation, great food, and actually a couple of decent parks,” says @properties co-founder Thad Wong in his conversation with Mike Golden in the latest @/The Market installment.

“I think because of the infrastructure, because of the restaurants, and because of the vibe of the neighborhood, we can start to see the push in pricing as high as we’ve seen in other neighborhoods,” Golden says. “I don’t know if it’ll match some of the top, top tier, $1,200-per-foot pricing yet, but it’s going to be a pretty spectacular neighborhood over the next decade.”

“What we have at EVEQ and in the West Loop that seems to be the hot product is having three or four bedrooms on one level,” Schultz says, contrasting the plans with traditional townhomes where the living is more vertical. “This allows for a flexible lifestyle where you can work from home, be a single person and have great entertainment space, and you also get a lot more outdoor space.”

Hear more about the burgeoning Fulton Market and West Loop in the video below.