10 Things We Love About Park Ridge 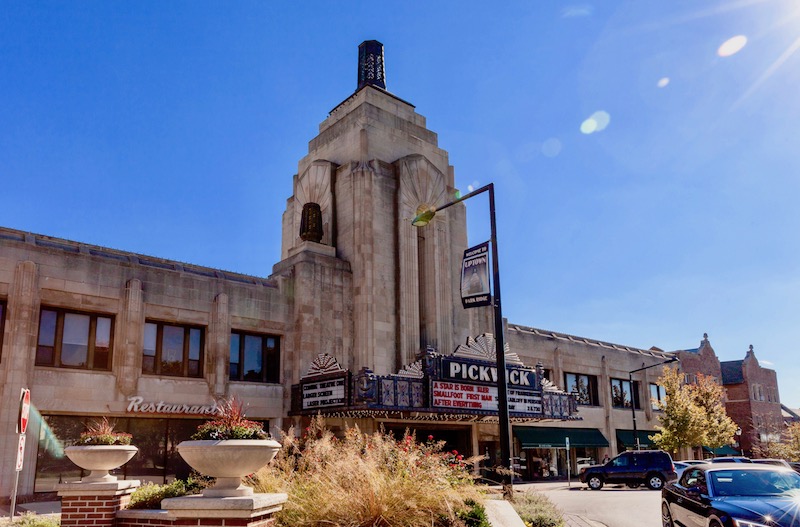 One of the special things about Chicago’s inner ring suburbs is how these communities effortlessly blend and balance the best attributes of busy city life with the slower pace and residential streets of a small town. A true standout in this category, Park Ridge boasts not one, but two central downtown districts, top public schools, and a housing inventory that’s equally diverse in aesthetics and price points.

Only 15 miles from downtown Chicago and six miles from O’Hare, Park Ridge is also located within close proximity of the metro area’s two largest job hubs. This doesn’t mean that it’s totally built up however, as Park Ridge has even closer access to a long stretch of forest preserves, recreation activities along the Des Plaines River, and a number of popular city parks. Park Ridge is a rare balance between work and play that may be the perfect place to call home for those who refuse to compromise. 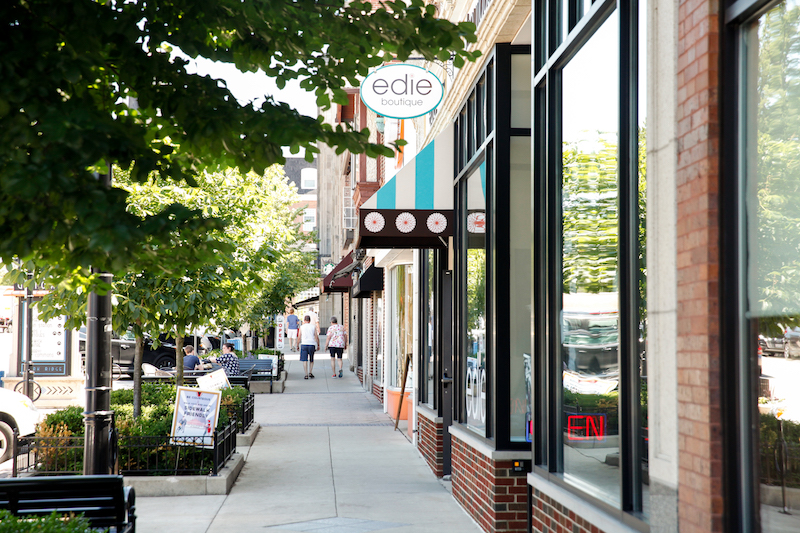 With a population of 37,000 residents, Park Ridge is by no means a large city. However, with its location just northwest of Chicago, Park Ridge is truly a unique blend of dense city living with the small-town charm of early suburbs. The city also naturally developed around two central downtown districts: Uptown and Downtown Park Ridge. This translates to excellent transit connectivity and a vibrant small business community.

Park Ridge is well connected to the area’s main job center in downtown Chicago via commuter rail. There are two Metra stations: the downtown Park Ridge stop and Dee Road on the northwestern edge of town. While not directly connected to the CTA rail system, the Cumberland Blue Line station is only two miles away. Additionally, Route 241 of the suburban Pace bus system provides transit connectivity within Park Ridge. 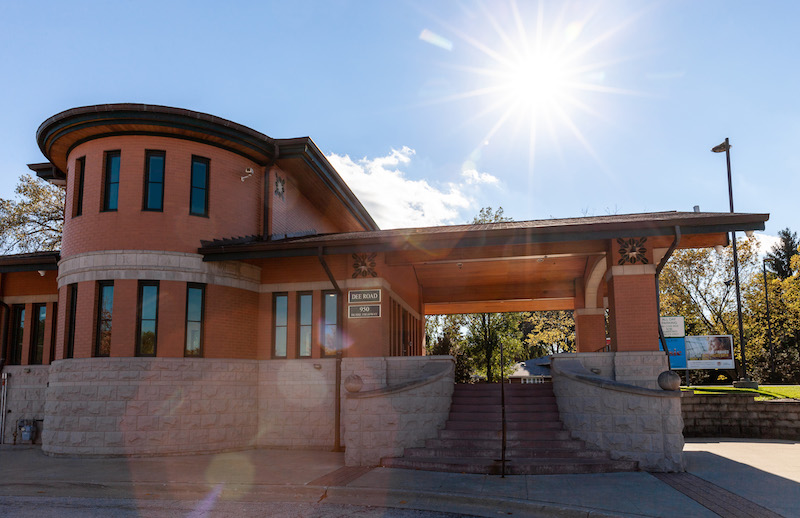 Quick trips to and from O’Hare

The metro area’s second biggest job hub is O’Hare airport. And with over 1,000 domestic flights to and from the airport, it’s easy to understand just how big and bustling this crucial transit connector is. Running late for a flight? Domestic departure gates are just six miles away from downtown Park Ridge, however, a long stretch of forest preserves acts as a buffer between O’Hare and the community.

An abundance of forest preserves

Speaking of forest preserves, the entire western edge of Park Ridge, which follows the Des Plaines River, is wooded areas managed by the Forest Preserve District of Cook County. And with that comes numerous options for outdoor recreation activities: cycling, hiking, kayaking, and fishing, just to name a few. Popular retreats include the Bunker Hill Forest Preserve, Wildwood Nature Center, and the North Branch Trail system. 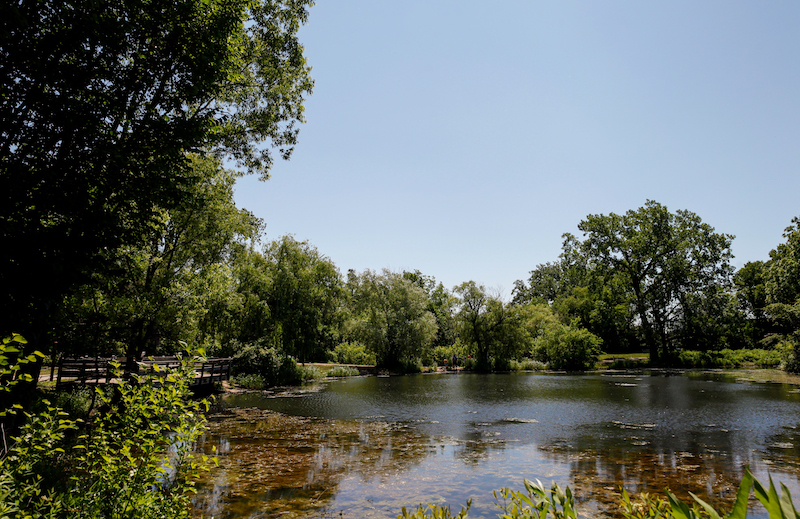 While Park Ridge does have a plethora of forest preserve options for outdoor recreation, the ‘burb also boasts an excellent system of city parks. There’s Centennial Park a few blocks west of downtown that’s known for its sledding hill, and also the popular Prospect Park, which became the city’s first new park in 30 years when it opened in 2016. Prospective homeowners who value greenspace can take solace in the fact that there are parks in every pocket and corner of Park Ridge. 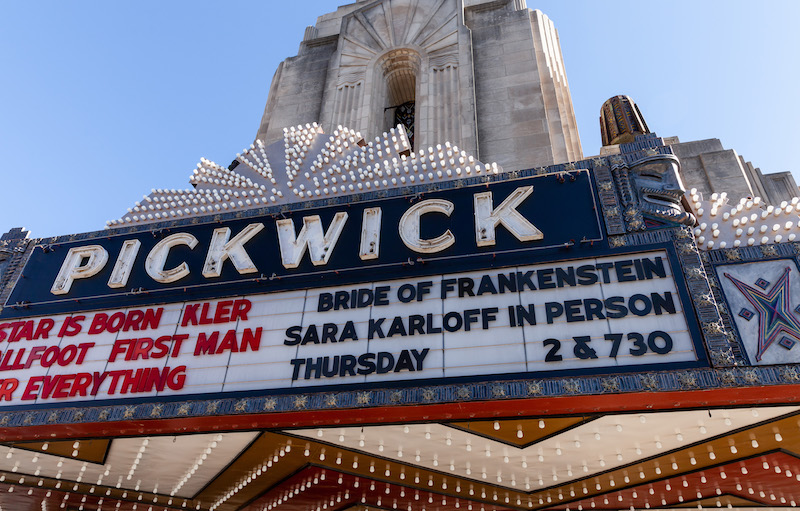 Designed in 1928 during the peak of the Art Deco architectural movement, the design of the Pickwick Theatre’s slender, 100-foot-tall tower borrows more from downtown skyscrapers than the grand movie palaces that were more common at the time. With seating for nearly 1,000 people spread over five theaters, the Pickwick remains a popular destination for local moviegoers almost a century after its construction.

From the classic American Foursquare to mid-century Ranch homes and luxurious new construction, this suburb packs in a wide range of housing types at an equally diverse price range. No matter what buyers are looking for, there’s something here for any and every budget. Prefer a townhouse within walking distance of the commuter train into Chicago? There’s something for you. Or perhaps you prefer an ornamental Victorian with a large yard? You can find that too. 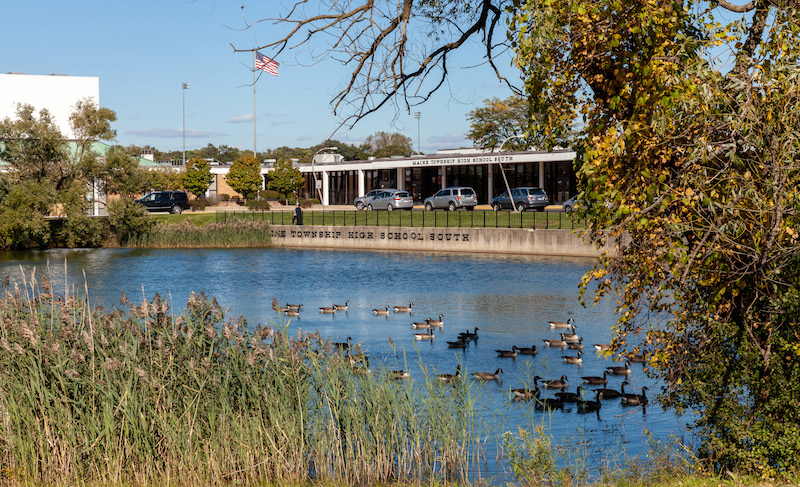 With a history spanning over 100 years in the area, this exclusive, private club and golf course is open to members only (and has a steep initiation fee), but its meticulously groomed 18-hole course remains a steady draw for the area’s affluent and serious golfers. Famous names who’ve walked the course include the likes of Arnold Palmer, Chip Beck, and Mark O’Meara, among many others. Beyond its PGA credentials, the lush and luxurious club is also a popular wedding venue. 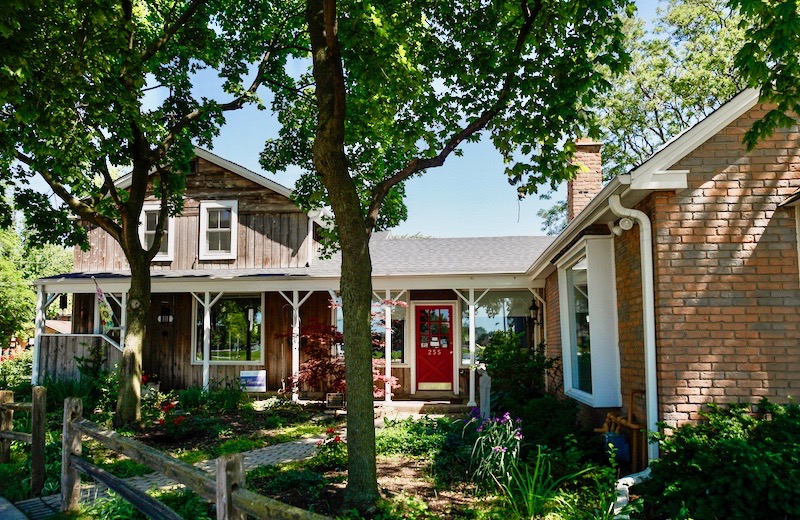 Located in the heart of Park Ridge’s main downtown drag, the Iannelli Studios Heritage Center is a nonprofit museum whose mission is to catalogue and foster a continued appreciation for local art. The vintage wood-frame structure had previously been the workshop of sculptor Alfonso Iannelli but was declared an “endangered” building by preservationists as recently as 2011. Today, the site remains open to residents as a coveted cultural asset.